My poem “Ivy,” acquired by editor Sonya Taaffe for Strange Horizons and published in October 2013. 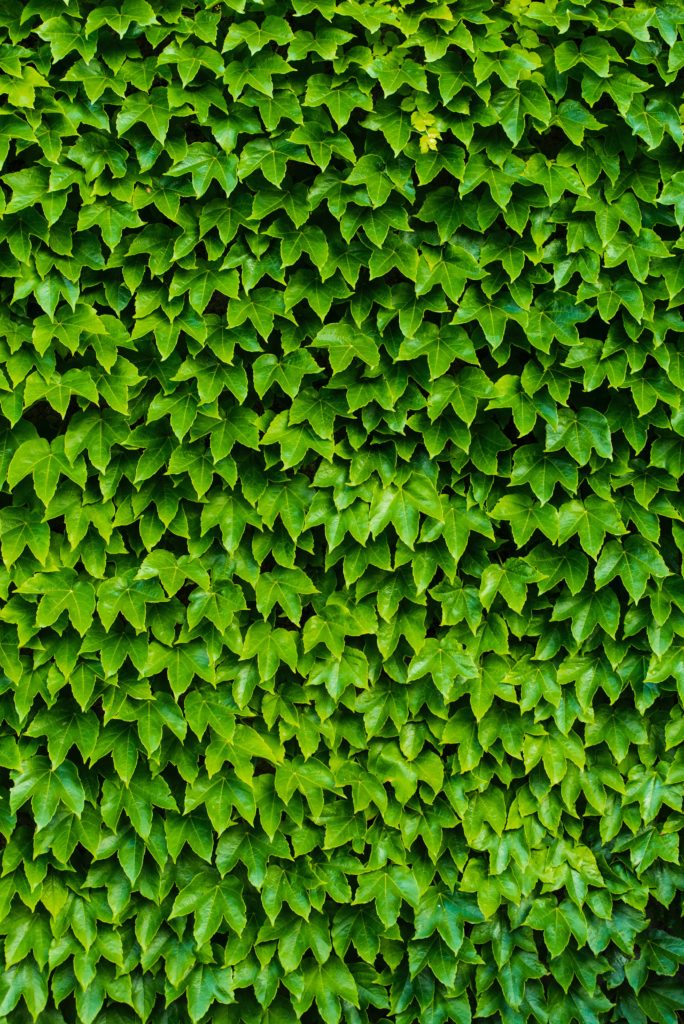 Photo by asoggetti on Unsplash

Off to the T in moonlight, drained of words,
Freezing in shirts we’d picked out in the day,
We felt bricks rattle while the sidewalk groaned.
The ivied lawns hollow beneath the leaves,
Earthquakes were common to that river town,
Outdoing Moodus every seven minutes.
Nowhere in Cambridge was there solid earth.

Below a painting which was Art because
The woman had her jugs out, we sat down,
One underneath each nipple. There we drank
Far too much coffee while we reassured
Each other we weren’t failures, but we both
Sat shivering and growing old as though
We’d chosen poorly, hunting for the Grail.

The stones in Cambridge love to roll and crush
The foot that treads them, while the whole walls lean,
Crusted in ivy bent to pull them down.
Purple with age, each leaf. Shaggy south walls.
No new sprouts, only long and muscled wands
To throw down fences, send webs out to hide
The rotten porch, the coal chute left uncapped.

We couldn’t even rise on stepping stones
Of our dead selves to higher things. The selves
Were bloated, blue, and smiling, so we stacked
A staircase made of stiffs. And yet they rolled,
They fell away, down through the ivy web,
The void of subway shaft and open cave,
Deep out of sight and gone without a crash.

Neither of us could stand, to pull ourselves
Up by our bootstraps, when the first step slid
End over end. Reflected in shop glass,
My face was pale and weather-marked limestone.
Under the ivy blanket, Earth was cracked
And hemorrhaging sand that sank away
As we would sink, when we gave in at last.