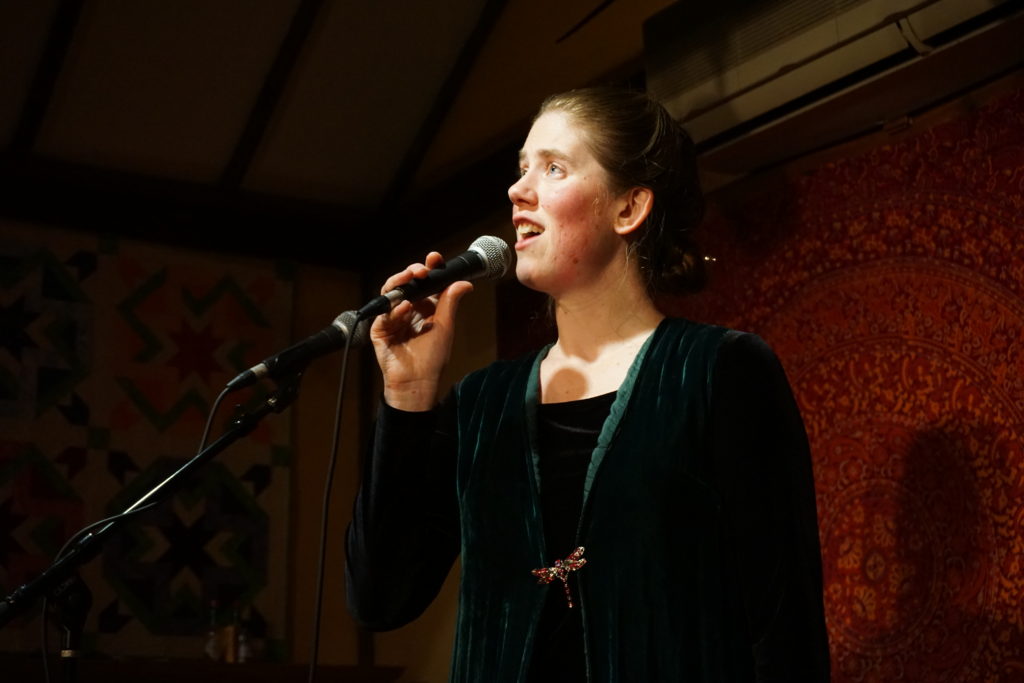 I’m delighted to announce that I’ll be the featured performer at Adult Folktale Telling’s gathering in March! The second half of the evening will be my performance, “This Will End Well: Tales Of Daring.”

Come and enjoy fictional characters’ poor life choices. These tales tell of people who saw what they wanted and went for it, and what happened to them afterward. We will pursue this theme through multiple traditions (Irish, Italian, and American stories, as well as recent tales by Lord Dunsany and other authors). True to the “Adult” in “Adult Folktale Telling,” these stories contain themes of ambition, flawed humanity, and power, as well as sex, poo, and fart jokes. My pledge to you: there will be at least one song, and one story where everyone gets to shout together.

Please also note that the first half of the evening is for participatory storytelling, so prepare a folktale in advance and get there early to sign up.

7:00 open mic for storytellers (1st half of evening)